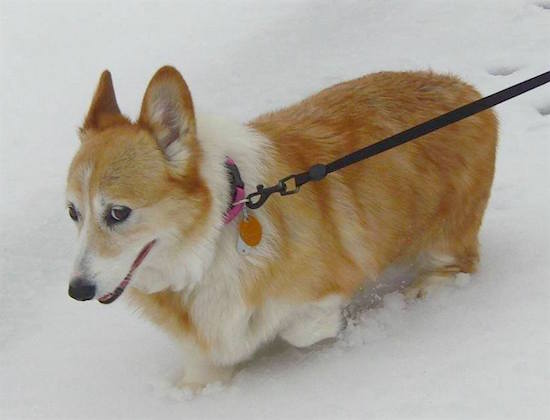 From her foster. Overall, she’s doing well, her personality is coming out and she seems healthier. Her energy level is up – on a walk downtown she had lots of admirers and several corgi fans asked to pet her. She likes balls – will retrieve a rubber lacrosse ball for a few rounds inside the house, then flop on the floor for a while.

She has been seen by a vet and was treated for a severe ear infection and skin issues. Xrays showed arthritis and spondylosis–possibly an old injury. The vet believes she is 6-9. She’s been quite patient with the medications and bathing. Her coat looks great since the bath and brush-out and there’s more evidence of coat coming back in the patches of alopecia around the shoulders. The itching is much better, the rolling /scratching is now down to normal. Her foster says that Nala seems comfortable in the house, likes to wander around, look out of the sliding door windows and watch what’s happening in the back yard.

She really loves to sit and be petted. So far, she’s only barked a handful of times and that’s mostly after a long session of being petted – once you stop she’ll grumble and bark a few times to let you know that she wants more. She has set up camp in a soft sided travel crate with a plush mattress and retreats there when she wants to chill. 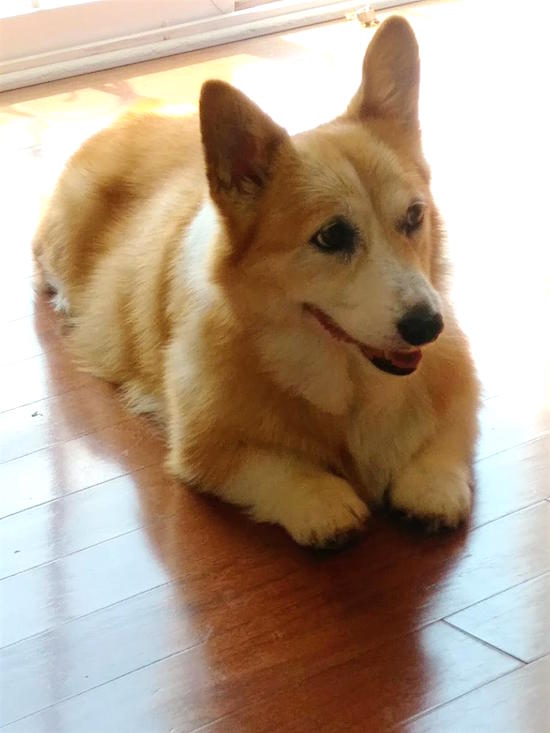 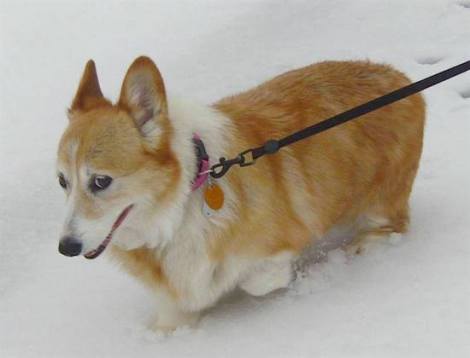 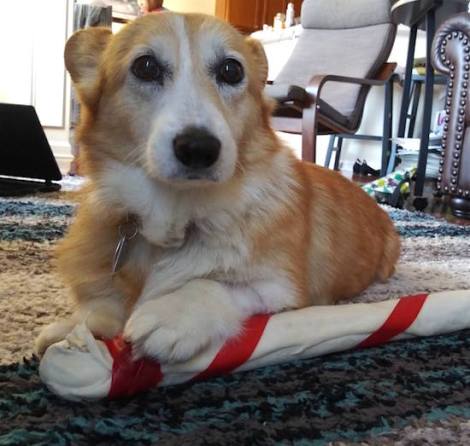 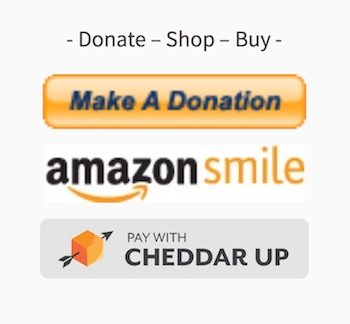